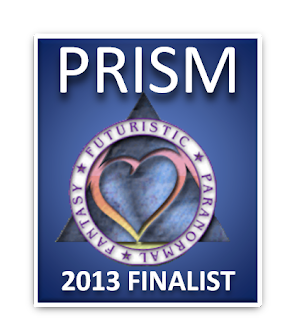 I'm thrilled to announce that Wings of Redemption is a 2013 Fantasy, Futuristic, and Paranormal Prism contest finalist!

Here's a huge thank you to my editor, Marie Loggia-Kee, and Liz Pelletier, and all of the Entangled Publishing staff! 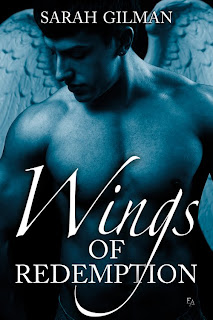 The Return to Sanctuary series

Introducing the Return to Sanctuary series!
﻿
In a dark world where fallen archangels join forces with demons in the struggle for survival against human poachers, love awaits and romance takes flight. 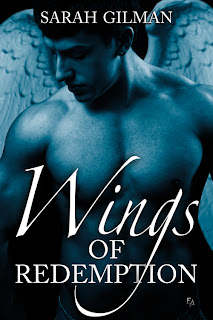 Stand-Alone Novella
Wings of Redemption
Humans and archangels don’t mix on the best occasions. When Saffron Morin goes to the gates of the demon colony, Eden, in search of her sister, she meets an archangel who is curious one minute and hostile the next, and she ends up the colony’s “guest” against her will.
​
Kestrel’s archangel psychic talent tells him the human woman’s life is in danger. Despite her family’s association with poachers who hunt archangels for their valuable feathers, he vows to save her life. Enemies by birth, lovers by choice, they give in to growing attraction as days pass.
​
Even if he succeeds in saving her life, he must hurt her to protect others of his kind, and he may not be able to live with himself after a betrayal he has no choice but to commit. In order to find redemption, the Collector’s daughter and an archangel must first find each other. 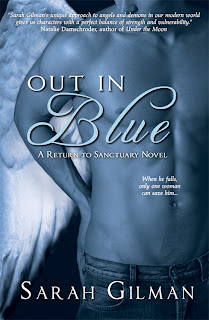 Novel #1
Out in Blue
In a violent world where fallen archangels are hunted for their valuable plumage, Wren knows one thing for certain: the human woman who saved him from a poacher attack will die if she stays with him. The demon responsible for his parents’ gruesome deaths two decades ago pines for the chance to rip apart any woman who stands under Wren’s wing.
﻿
Wren doesn’t expect Ginger to stay by his side once she discovers his ability to drain life with a mere touch, yet she lingers. His kind nature and troubled past draws her in, and they fall in love.
​
When an unusual talent of her own reveals the location of Wren’s father, Wren’s isolated world implodes. With the help of the demon protectors he’s sworn never to trust again, Wren risks everything to rescue his father, confront the demon who stalks his and Ginger’s every step, and claim his eternity with the most courageous woman he’s ever known. 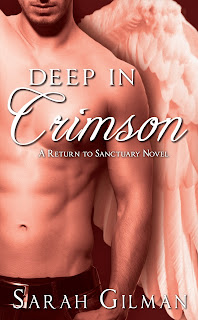 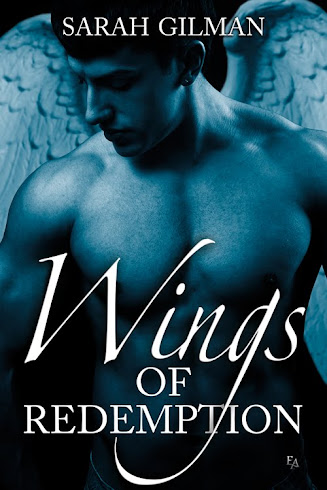 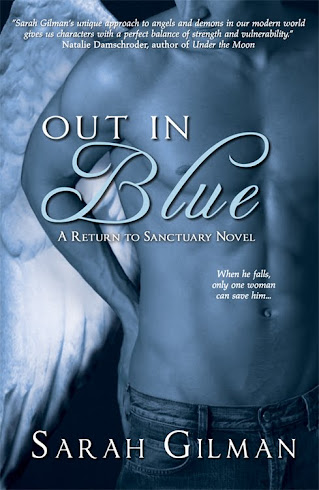 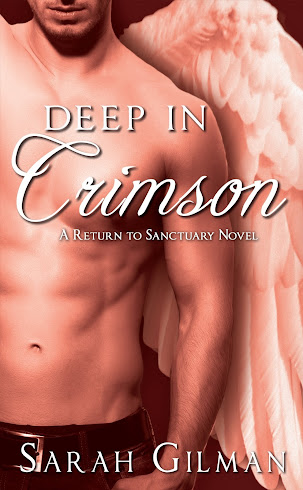 Flirt and Ever After 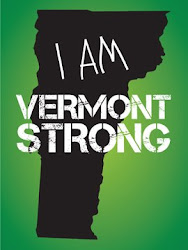